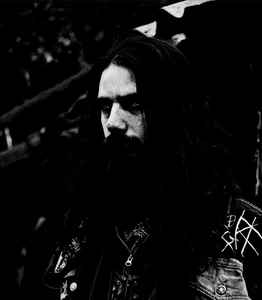 code666 are proud to announce the signing of SLOW. The Belgian Funeral Doom Band will release their last album “V – Oceans” this Fall.
mainman Dèhà comment: “Signing with Code666 is a gift. We would have never expected a so respectable label to come to us, at our scale. We are so ready to unleash the deep waters of V and we are already working on the upcoming release. We are so grateful.”
SLOW (stands for Silence Lives Out/Over Whirlpool) is a one man band founded in 2007 by Déhà (We All Die (Laughing), Imber Luminis, Clouds, Cult of Erinyes, Merda Mundi, Vaer, …), playing dark atmospheric funeral doom. In 2017, he joined forces with lyricist Lore B (Ter Ziele) for the concept album “V – Oceans”.
“V – Oceans” will be released in Digipack CD, Color vinyl LP and Digital.
For more information:
www.facebook.com/slowdooom
share