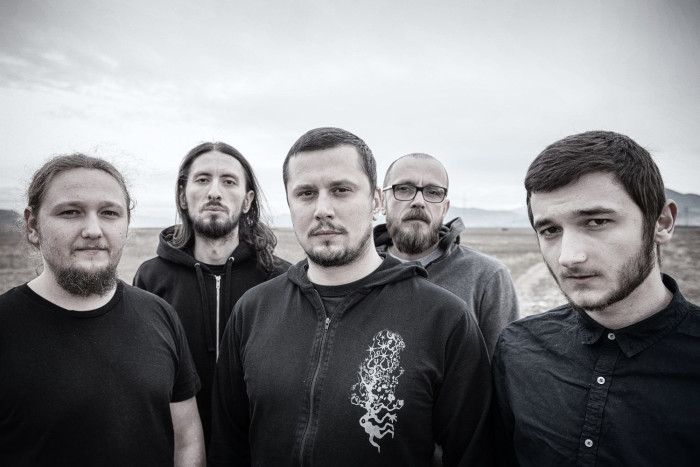 Aural Music will release the debut album from Transilvanian Progressive Stellar Metal Argonauts “The Thirteenth Sun”.
here’s a statement from the band: “The Thirteenth Sun forthcoming album Stardust is a journey through one’s self, a journey through all possible surroundings and frames, trying to ask questions without any expectations for a definite answer. Set out to escape if only for a brief moment in time, from the confinements of routine in order to try and have a glimpse of the seemingly boundless arena and wonder about the endless possibilities that may lie ahead. Stardust extends the range of thought started in the band’s previous material the Genesis EP, that has meant the birth of the idea of searching to break through the veil and reveal bit by bit all the various pathways of creativity. Having an atmospheric touch in its essence and also an experimental side to the entire concept, the band has found an ideal place through which they would bring to light the Stardust album, this place being Aural Music, where experimental and ambient are very familiar words and boundaries are being redefined and explored. By signing with Aural Music, The Thirteenth Sun has found the ideal dwelling for the creative genre that defines the band.   Stardust has been recorded in Consonance Studio in Timisoara having Edmond Karban (dordeduh) as producer and also as guest vocals on the album, the mastering being done by Martin Zeller.”
Produced by Edmond Karban (Negura Bunget, Dordeduh)  with Artwork by Costin Chioreanu (Ulver, Arcturus, Enslaved, Arch Enemy), “Stardust” will be released worldwide in May 2017 in the following formats: CD, Gatefold Color DLP, Digital.
Facebook
share