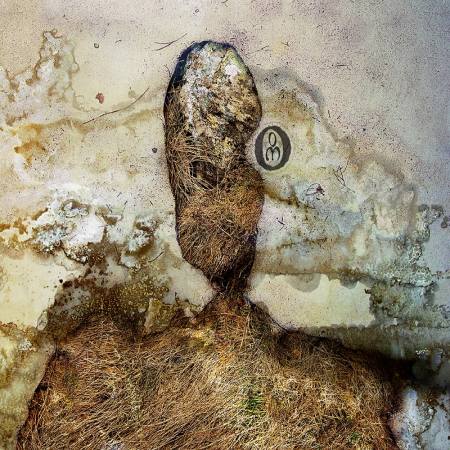 in 2006, Negura Bunget released their Masterpiece “Om”. hailed as one of the best Black Metal album in history, it is now a true modern day classic.

our cult sublabel code666 is working on a deluxe april 2016 reissue to celebrate the 10th anniversary of this fantastic album, with a complete remastering of the tracks from the original source, a revamped artwork, deluxe double digipack packaging and the entire “Inarborat Kosmos” ep as bonus cd.