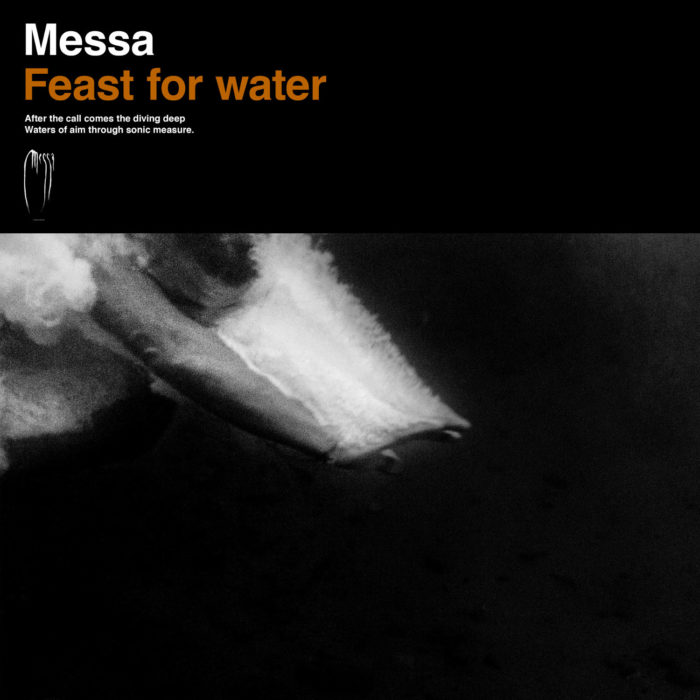 Italy’s doom treasure and outstanding foursome MESSA have announced the release of their sophomore full-length “Feast For Water”, to be issued April 6th on Aural Music.
MESSA play evoking doom metal with a dark jazz twist. Deliciously haunting female vocals, Rhodes piano and 70’s fuzz guitars combine to conjure a sound that is all of their own. With influences as diverse as Windhand, Bohren Und Der Club Of Gore, The Devil’s Blood, Jex Thoth, Angelo Badalamenti, Bellwitch, Urfaust, John Coltrane and Aluk Todolo, the band has moved from the droning occult doom of their first LP ‘Belfry’ to a new, darker and more atmospheric approach clearly showcased in their new record ‘Feast for Water’, a concept album centered on the introspective, symbolic and ritual features of the liquid element.

MESSA emerged on the first day of 2014. Marco and Sara started to develop the basic concept while writing the first songs. Later on, Alberto and Rocco joined the band. The extreme diversity of their musical background immediately proved to be essential in the construction of the band’s sound. In 2016, Messa signed a deal with Aural Music and subsequently released their first opus, ‘Belfry’, which was brought on tour extensively across Europe and USA. A flexy disc and a Picture 7’’ were released before the band got to work on their second album titled ‘Feast for Water’, a mind blowing Dark Jazz Doom ritual drenched in Occult Blues from hell.