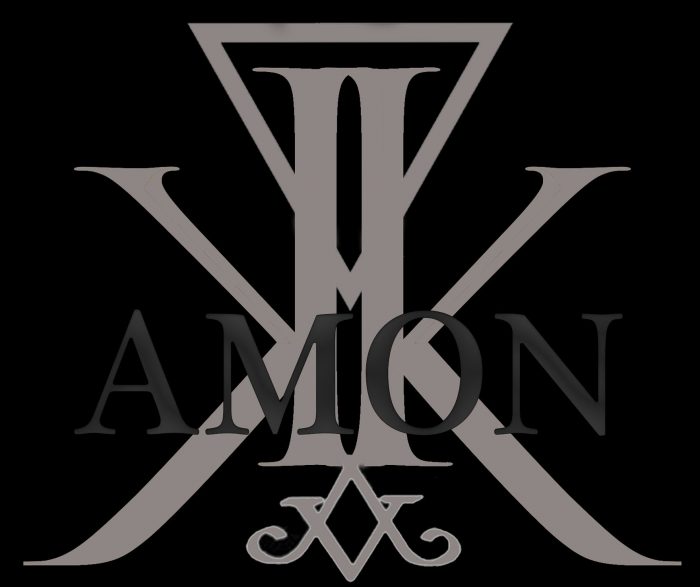 Artwork and Tracklist will be announced soon.

the band comments: “After 3 years in the making, we are ready to release our new material. K AMON K is proud to have signed its first deal with code666, which corresponds perfectly to our ambitions...”