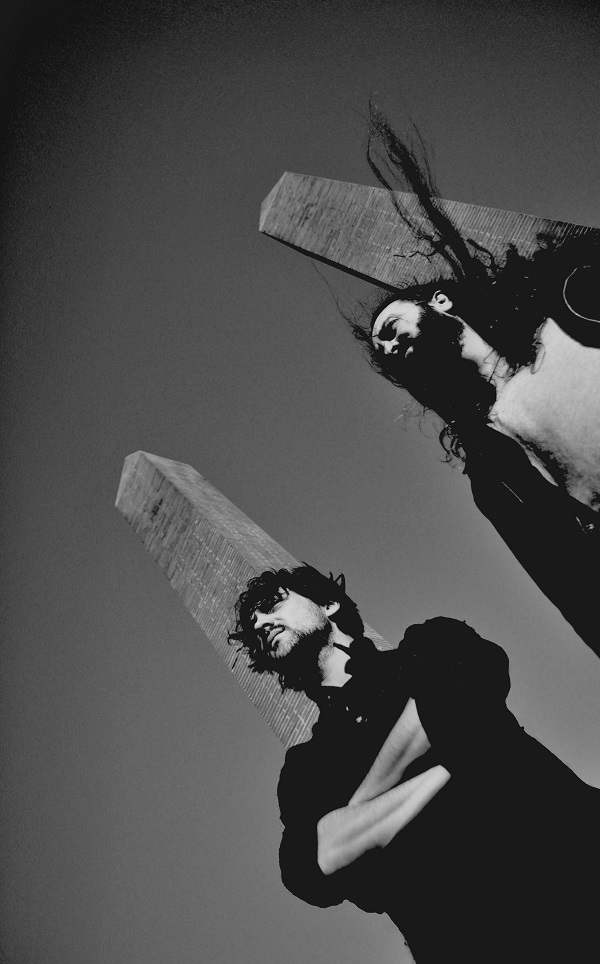 Deformed Black Metal duo Ergholae Somptator barks in cold anger towards humankind, through the murky waters of time and death.

here’s what the band had to say: ” Ergholae Somptator has just signed with Code666. It is an honour to join a label of such consistent quality, and their willingness to work with us brings unspeakable satisfaction.

We have worked very hard on our second album, Mille vertiges fondent sur les âmes vides. Recorded, mixed and mastered at DismalSound Studio (France), this album displays an undeniable efficiency and an intricate dialogue between the guitar and bass parts, whereas its predecessor was built primarily on layered guitars and sheer rawness.
We’re eager to present this album to the public.”

Artwork, tracklist and more details will be revealed in the coming weeks.