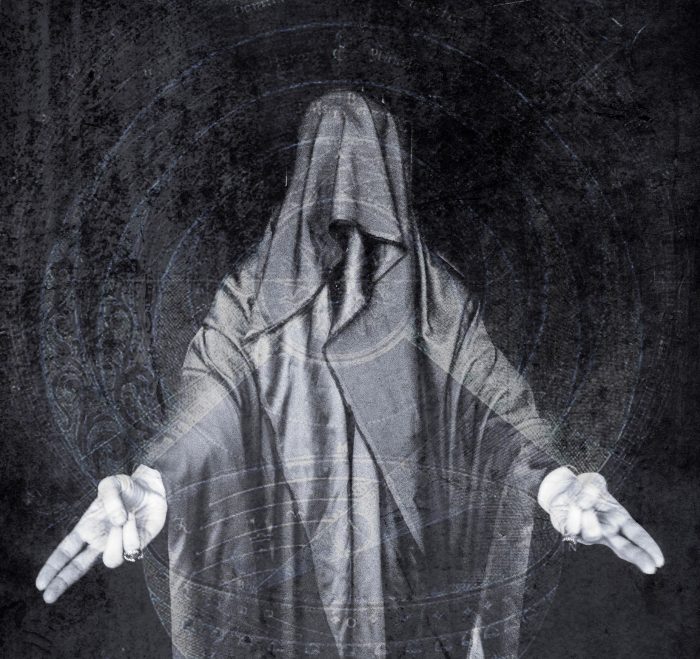 The band is now preparing their new album, titled “On Earth and Heaven”, scheduled this fall on code666, the cult sublabel of Aural Music.

the band commented about the signing:

” When code666 contacted me and propose to release my debut album, it was like i was dreaming that such a label wanted to join their roster. Its a blessing to us that this respected label believed in us. Now Ember Sun are ready to uncover the deep primordial feelings of sorrow, sinister, and solitude under the banner of Code666″