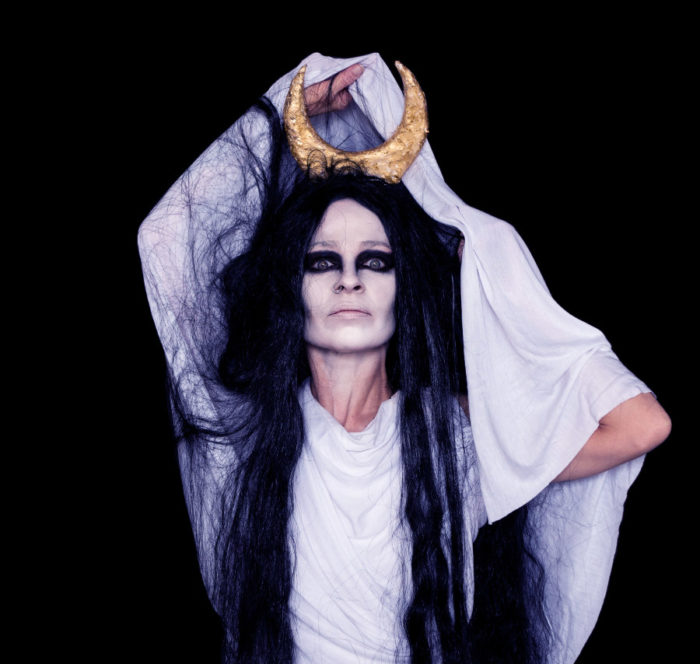 The label will release the band’s new album Covenant in October 2019.

Karyn Crisis commented: “I’m excited to announce that our new album “Covenant” will be released on Italian label Aural Music in October.This album has its own special energy and features a powerful trio: Davide Tiso (Howling Sycamore, Ephel Duath) once again as our composer, guitarist and bassist, Fabian Vestod (Red Serpi, Skinlab) on drums, and Karyn Crisis on vocals. In 3 we invoke very ancient concepts and vibrations of the realm of the Goddesses and those who celebrate their magic on earth. Karyn sings in English, Latin, and Italian, reclaiming languages that have been used against witches. Some songs you might want to listen to under the stars, in the dark by candlelight, others while sitting around a fire and others in a location that feels to you like an ancient temple.”

More details will be available during the Summer.